When an unmarried couple shares a rented residence in Wisconsin, they may face a number of challenges in untangling their respective rights and obligations when they break up. The time that each individual spent at the dwelling – whether it’s an apartment, condominium, house, or cabin in the woods – may very well have constituted a form of a residential tenancy, each with their own rights to sort out.

When a cohabitating, unmarried couple splits up, among their initial rental considerations is determining the impact of the departure of either or both of them from the rented premises. The first step in working through this dilemma involves a review of the terms of the lease agreement. Not only would a lease agreement generally contain basic terms about the named parties, the rent and security deposit, the start and end date of the tenancy, and so on, but it may also contain terms surrounding more specific aspects of the tenancy, such as specifying how to proceed when a renter intends to terminate the agreement and vacate the premises prior to the expiration date. It may be the case that there is no written lease or that one of the residents is not named on the lease as a tenant. In such circumstances, either or both of the residents may still have developed tenancies at the premises, just in other forms, such as through a periodic tenancy or tenancy at will.

Other considerations involve the sublet or re-rental of the premises, the condition of the premises and security deposit, and the possibility of a lease termination agreement. If the lease describes procedures to sublet or re-rent the premises, the residents may find it worthwhile to communicate with the landlord about how to proceed. For example, even if the residents were able to procure new subletters, renters, or roommates to replace one or both of them under the lease, they may still need to obtain the landlord’s prior approval before putting that plan into action. If one of the cohabitants remains while the other leaves, one of them may wish to ask the landlord if they would be amenable to conducting a move-out walkthrough as, or immediately after, the former resident departs, to log the condition of the premises at that time (though the landlord may conduct one regardless, depending on the circumstances). Lastly, the landlord may offer that the departing renter/s pay a lump sum in exchange for an early termination of the lease. The parties should carefully weigh the costs and benefits of such an agreement based on their circumstances.

If the renter who remains (or hopes to remain) at the rented premises will be unable to pay their rent and other housing expenses following their former partner’s departure, they may want to act sooner rather than later, since the failure to pay timely rent could result in the accrual of late fees and an eviction being filed against them. In addition to efforts made to procure new subletters or roommates, such a renter may also consider requesting that the landlord allow them to move to a lower-cost rental unit, if the landlord or property is of a large enough scale to accommodate that request. Such a renter may also consider contacting local rental assistance programs to see if they would qualify for any financial assistance in meeting upcoming payment obligations.

Cohabitation involving a rented residence can present an added layer of difficulty when partners go their separate ways. Reach out to Russell Law Offices to assist you in navigating this legal landscape so you don’t have to go through it alone. 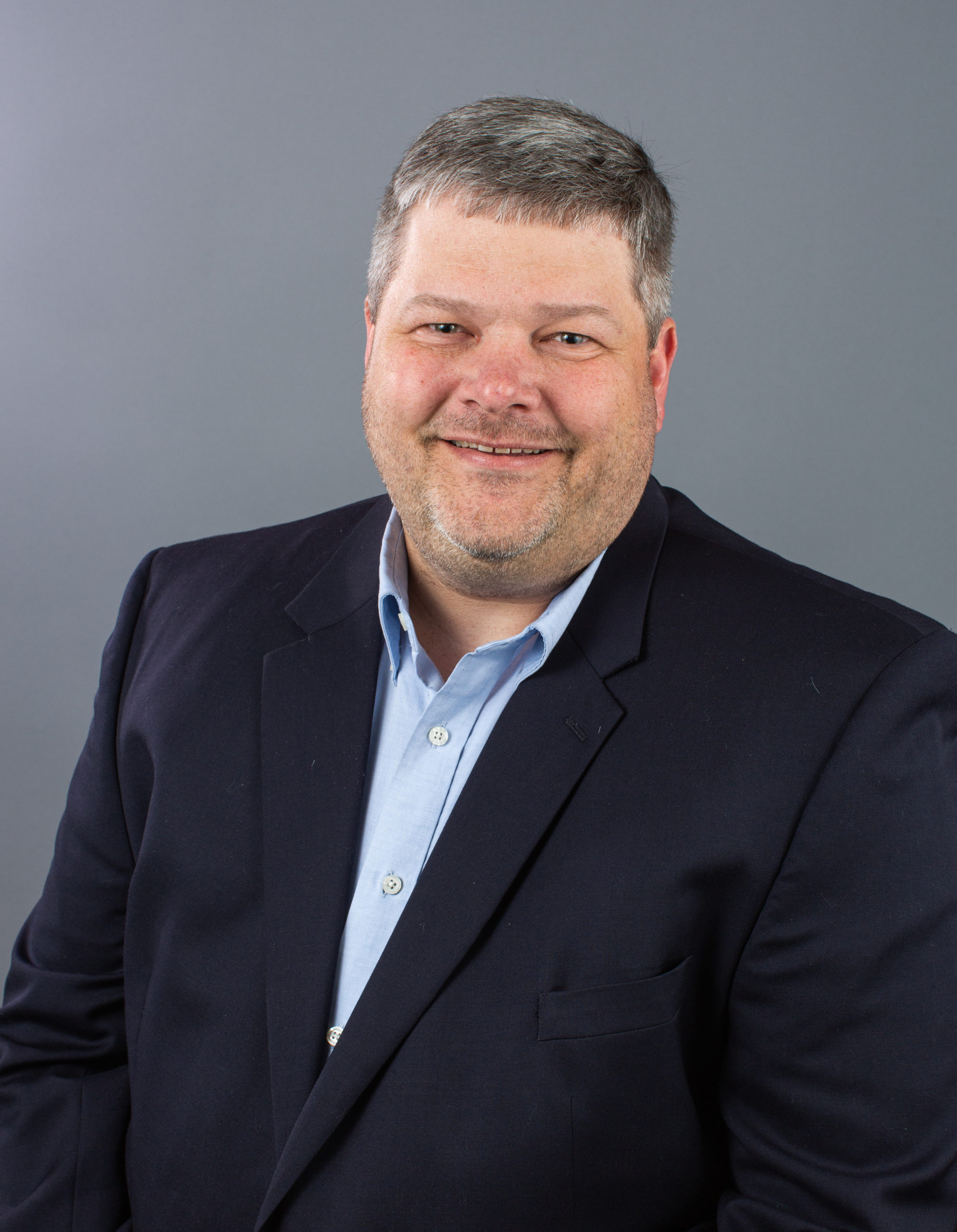 About Nathan Russell is the founder and owner of Russell Law Offices, SC.  Born and raised on his family’s fifth generation dairy and crop farm in Shullsburg, he returned to Southwest Wisconsin to practice law in 2009.    Nathan earned a degree in Agricultural Economics and his Juris Doctorate from UW-Madison.  Prior to opening Russell […]