These days, it is not uncommon for people to be in long-term relationships in which they live in the same household as their partner without ever being married. This is oftentimes referred to as cohabitation.

In many states, including Wisconsin, marriage laws were created to attempt to leave both spouses in a similar financial position upon the dissolution of the marriage. However, those marriage and divorce laws do not apply to cohabitants who wish to terminate their relationship. Instead, the people involved in the break-up must piece-together separate areas of Wisconsin law to determine how the break-up should resolve. In this article, I will discuss what is likely the most expensive part of a breakup—determining ownership of real property owned by the once-loving partners.

When a person owns an interest in real property, there are specified remedies for which that person can sue. The first is for declaratory judgement, essentially asking the court to declare the person the owner of the property. The second is monetary damages. The third is for a partition of the interest in the real estate. The remedy of partition is sought when real property is owned by two or more people, and those people no longer wish to own property together.

Third, the court may determine there is no fair way to divide the land as a matter of law and make the decision without the appointment of a referee. This is generally the case when the real property at dispute in a partition claim is a residence. In that scenario, the court will order the sale of the property, the proceeds of which will be distributed to the parties based on their proportional interest.

As you can probably tell, partition claims can be complicated and relatively expensive. That is why you should be sure to contact an attorney (1) to avoid entering into a situation in which a partition claim will be necessary, and (2), if you find yourself in the middle of a partition claim, to pursue or defend that claim to reach the best outcome for you. Please do not hesitate to contact Russell Law Offices, S.C. if you have any questions or concerns about cohabitation and the legal ramifications that may accompany it. 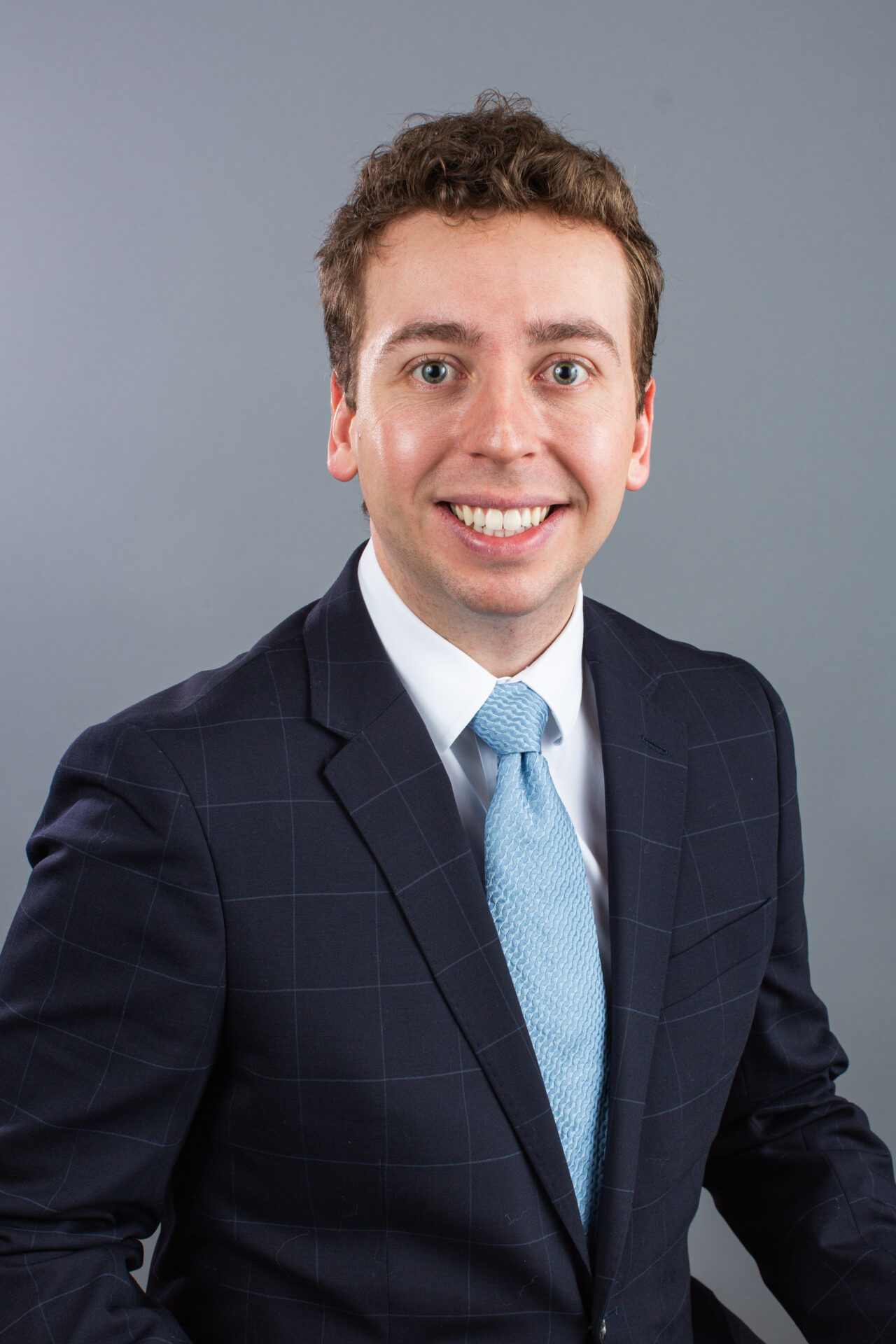