Who Gets the Car? Cohabitation Breakups and Car Ownership

Who Gets the Car? Cohabitation Breakups and Car Ownership

Cohabitation has become an increasingly popular relationship arrangement in Wisconsin. Unlike married couples, who have access to the divorce process, unmarried cohabitators have limited legal options for divvying up their property after a breakup.

Cars are some of the most important and valuable pieces of personal property that need to be divided after a break up. Cars are different from other types of property in that they come with ownership paperwork – there is a title to the car which shows who owns it, and what liens are attached to it. What happens to your car after a cohabitation breakup will depend heavily on who is named on the car’s title, and whether or not there are still outstanding car loans.

Who owns the car?

The first thing to figure out is who legally owns the car. Is it titled in one partner’s name, or both?

If the car is titled in only one of the partner’s names, then legally they are the owner, and they get to keep the car after a cohabitation break up. Remember, marital property laws do not apply to non-married cohabitators! If the property is titled in someone’s name, it belongs to them.

However, if one partner helped contribute towards acquiring, or paying for the car, even if they aren’t on the title, they can make an unjust enrichment claim if the other partner decides to keep the car. Unjust enrichment occurs when a person receives a benefit, and accepts or keeps the benefit without paying for it, in a manner that would be unjust. In the case of car ownership, if one partner is the sole-owner of the car, and keeps the car, the other partner may have an unjust enrichment claim if they contributed to the acquisition or maintenance of the car. This would allow a partner who helped financed or improve the car get paid for their contributions to the car.

If the car is titled in both partners’ names, then the ownership question becomes messier. In these cases, the partners need to come to an agreement as to who will take full ownership after the breakup. The best option is for one partner to buy the other out of their half interest in the car, or for both partners to sell the car to a third party and split the proceeds.

However, if the couple cannot agree to a buyout, they can turn to a judicial action called a partition. In a partition action, the court will order the sale of the car at a public auction, and the partners will split the proceeds. This is the nuclear option for disagreeing couples – the car is usually sold for less than market value, and both sides will incur legal fees, in addition to losing their interest in the car.

What if your car isn’t paid off?

If there are outstanding car loans, then the loan servicer has an interest in the car, and based on loan agreements the car owners usually cannot sell or transfer the car without the loan servicer’s permission. Usually, in order to sell or split the car the car owner would have to pay off the remaining loan balance, either out of pocket or through refinancing. As such, outstanding car loans make deciding on car ownership all the more challenging.

In Joint-ownership cases, in order for one partner to be removed from the title, or for one partner to take on full ownership of the car, the car loan must be paid off either out of pocket or through re-financing. With outstanding loans, a partition is unrealistic, because loan servicers will require that the loan be paid off before the partition. Ultimately, your rights to the car will be determined by the loan agreement. Often, it will be easier for the partners to decide who will take the car, and re-title it after paying off the loan.

In sole-ownership cases, things get a bit easier. The partner who is titled to the car will get to keep the car. If they decided to give the car to the other partner, the couple would need to re-title, and re-finance the car to remove the old loan.

Figuring out how to handle a car after separation is difficult. If you have questions about how to split a car between partners, or if you need help with a cohabitation separation in general, the experienced family law team at Russell Law Offices, S.C. is ready to help. 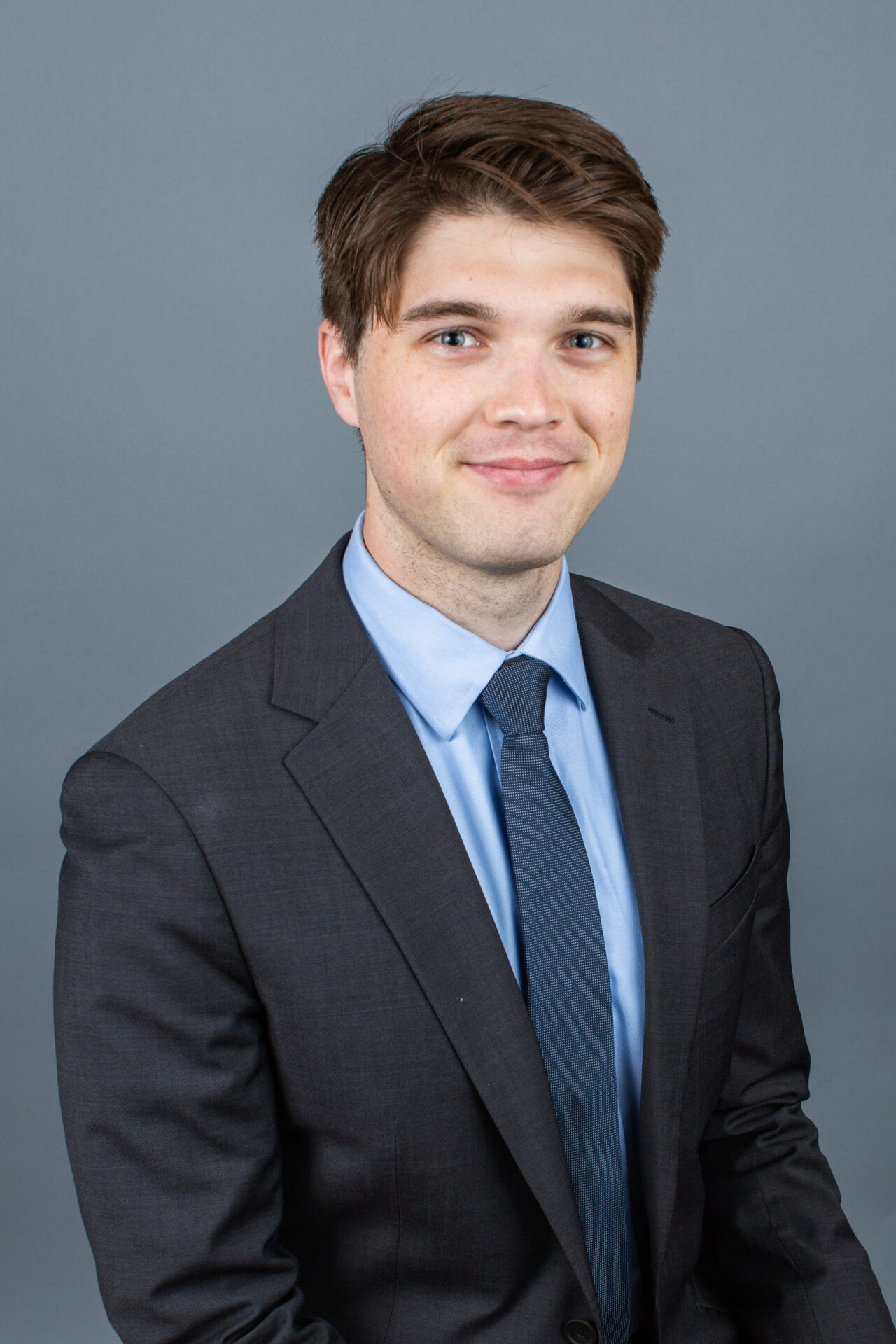 About Justin Brewer is an Associate Attorney in the Fort Atkinson office. He is a double Badger, having graduated from the University of Wisconsin Law school in 2022, after getting his undergraduate degree in History from Wisconsin in 2019. During law school, Justin interned with small law firms in Madison, and helped serve clients in […]